The #1 Source for Team Apparel

Along with the Timperley Womens Lacrosse pinnies are a set of awesome girls custom lax shorts.  The side patterns are unique with the team’s logo patterned inside the print.  Best wishes to the London England team in their American tour. Custom Womens lacrosse shorts are all made in Maryland USA.

Here is some cool info from Wikepedia about soccer as we know it.

Association football, commonly known as football or soccer, is a sport played between two teams of eleven players with a spherical ball. It is played by 250 million players in over 200 countries, making it the world’s most popular sport.[1][2][3][4] The game is played on a rectangular field with a goal at each end. The object of the game is to score by using any part of the body besides the arms and hands to get the football into the opposing goal.

The goalkeepers are the only players allowed to touch the ball with their hands or arms while it is in play and then only in their penalty area. Outfield players mostly use their feet to strike or pass the ball, but may use their head or torso to strike the ball instead. The team that scores the most goals by the end of the match wins. If the score is tied at the end of the game, either a draw is declared or the game goes into extra time and/or a penalty shootout depending on the format of the competition. The Laws of the Game were originally codified in England by The Football Association in 1863. Association football is governed internationally by the International Federation of Association Football (FIFA; French: Fédération Internationale de Football Association) which organises a World Cup every four years.[5]

Be sure to check out our custom lax shorts for women section of the lacrosse pinnies site.  All of our girls lacrosse shorts are made from scratch using dye sublimation technology and good old fashioned cut and sew manufacturing.  We proudly operate a work safe factory.  Many of our employees understand and have played sports.  We know what you are looking for.

More from my site 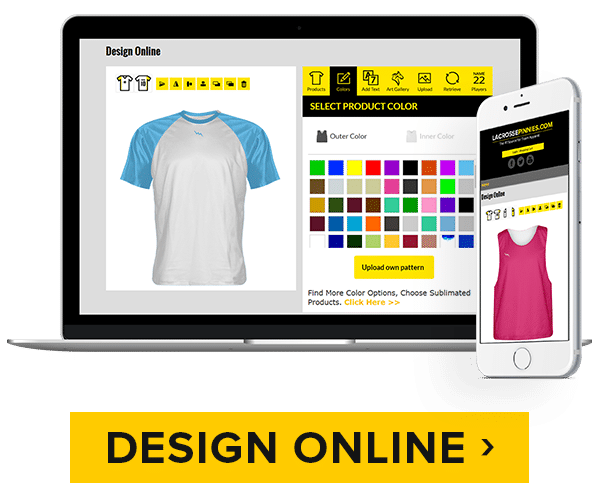